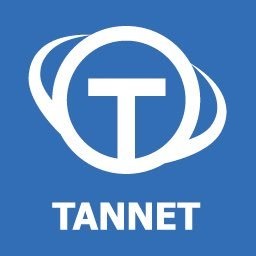 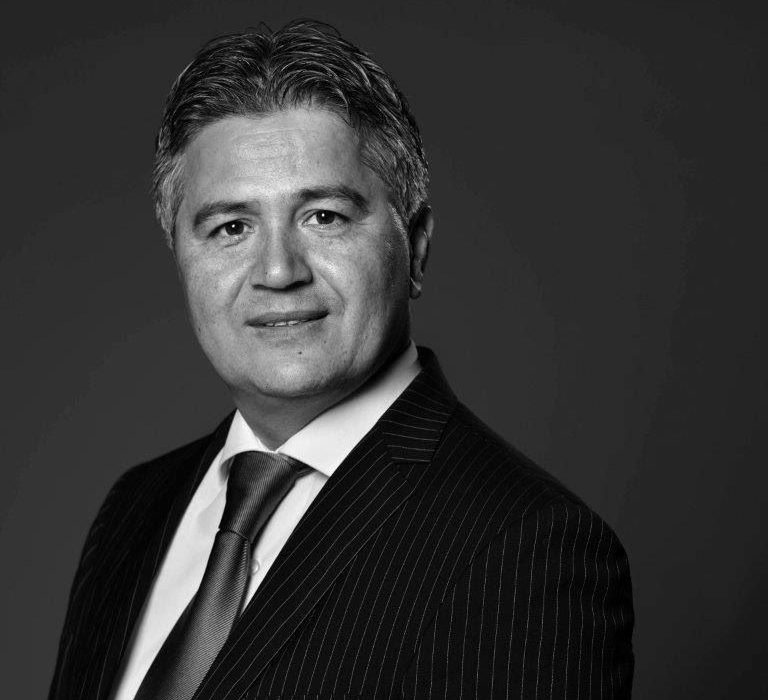 International students – like the students from the Turkish Bilkent University – are more motivated than Dutch students according to Rector Magnificus Frank van der Duyn Schouten. They could be role models for Dutch students. But in practice, the groups don’t mingle.

Van der Duyn Schouten: “I know it isn’t fair to compare an average Dutch student with an average student from abroad, because the latter went through a different process in enrolling at Tilburg University. But this is exactly the reason why Dutch students could learn a lot from our international students.”

He believes students from Bilkent University in Ankara could be a great example to Dutch students. “Professors tell me that they ask questions during class and interact much better than Dutch students do”, the rector tells.

Bilge Karatas (27) is one of those students. She is pursuing a master’s degree in International Economics and Finance at Tilburg University. Karatas recognizes Van der Duyn Schouten’s critique. “But I think that being more motivated has a lot to do with the fact that we’re studying under different circumstances. Dutch students don’t have to go back to Turkey after a year. Going to a foreign university is also pretty expensive – which makes you more aware of your goals, too”, Karatas says.

Rector Van der Duyn Schouten agrees with Karatas that simply being an international student makes students more eager and motivated. But he adds that the students from Bilkent University are also more aware that studying abroad is a very good investment in their own future.

Van der Duyn Schouten feels students at Tilburg University should become more aware that studying and getting a degree abroad works out very well for their future. “We should make our Dutch students more aware of that. And besides that, it is good for our university, too, when our best students are enrolled at prestigious universities in other countries. We shouldn’t try to keep our best students at our own university, but should strongly encourage them to go elsewhere.”

Ugur Pekdemir, chairman of the Turkish Academic Network, TANNET, often speaks to Turkish students in Tilburg and he hears Karatas’ complaint all the time. Pekdimir: “The Dutch like to tell people they are really open-minded. But the students from Turkey don’t have such an experience.”

“It might help if the university facilitated some interaction between Dutch and international students”, Karatas thinks. For instance, the university could mix groups during the introduction week. “At our welcome week in Tilburg we were only among students from abroad. I expected to meet some Dutch students as well, or to party with them in Tilburg. Now almost all my friends at Tilburg University are international students because I have just a few Dutch contacts here.”

Besides facilitating interaction between the groups, the university could also make Dutch students more aware of what Turkey has to offer them, Pekdemir thinks. He has the feeling that a Dutch student would rather follow courses in the United States of America or in the United Kingdom than go to a Turkish university.

“I have the feeling that the exchange between Dutch students going to Turkey and vice versa is unbalanced. Turkish universities like Bilkent have a really good reputation, and the country has a lot to offer Dutch students, from different points of view. Turkey offers opportunities during their time at a university and also in their future careers.” [Paul Vereijken]

Leave feedback about this Cancel Reply 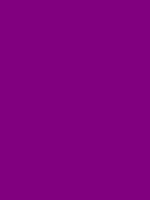 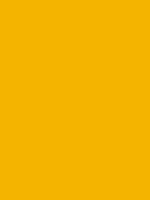 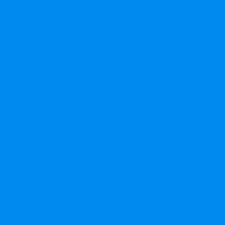 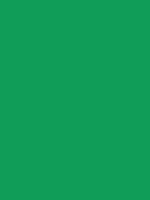 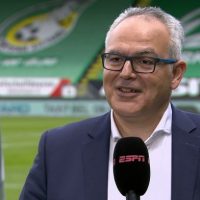 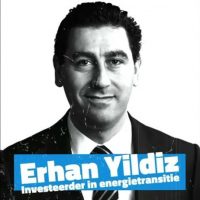 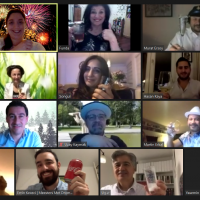